From the Charge of the Light Brigade to the WA Museum (Perth).

A chance inquiry about an old cavalry sabre leads Museum historians on a detective trail to piece together the story of its owner and uncover a Western Australian’s chilling first hand account of the Crimean War’s Charge of the Light Brigade. 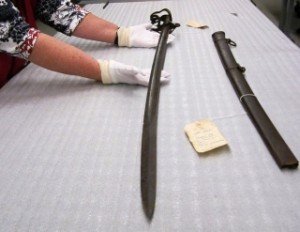 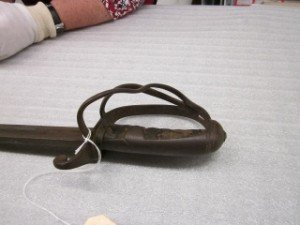 Naylor’s sabre is now in the possession of the WA Museum (Perth).