I Did Not Intend to Kill

I am sorry for what I have done. I was urged to it by my fellow-prisoners. I have been in Her Majesty’s service, and suffered much as a soldier. I was in the Russian campaign, and was wounded there. I was drunk at the time I committed the offence; but I say again I did not intend to kill Warder Hollis. [Inquirer and Commercial News, Wednesday 13 September 1885, page 3]. 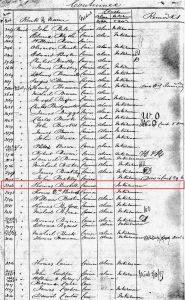 Thomas Bushell was born in Ireland c. 1835. He was certainly under 20 years of age when he enlisted in the 28th (North Gloucestershire) Regiment, because on 21st November 1853 he was tried by District Court Martial at Leeds for desertion and losing his regimental necessaries. He was sentenced to 84 days imprisonment with hard labour and branded as a deserter. His prison records mention that he twice faced courts martial and thus we can assume the other incident was a regimental court martial for which no details are available.

After serving at Malta and Turkey in 1854 the regiment landed in the Crimea and with Sir Richard England’s Division fought at the Battle of Alma. At the Battle of Inkermann, the men off-duty were engaged, the bulk of the regiment being away in the trenches of Sebastopol. Thomas Bushell appeared on the Crimea War Medal Roll with a clasp for Inkermann but he was not present at Alma or Sebastopol. Although he is not listed on the official Casualty Roll, his physical description in prison records implies he received a wound from a musket shot.

The regiment left the Crimea at the conclusion of the war in May 1856 and served in Malta until November 1858 when it proceeded to India (without Thomas Bushell). It was in Malta in January 1857 that Bushell was arrested for striking his superior officer. He was sentenced at a General Court Martial on 6th February to penal servitude for life for ‘offering violence to his superior officer.’ 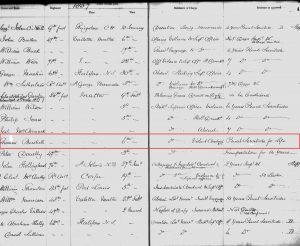 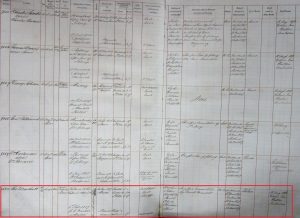 As soon as Bushell arrived in Fremantle, he was in trouble … and continued to be so for the next six and a half years until his final and most serious crime – the stabbing of a warder with a dough knife from the bakehouse at the Convict Establishment. Perth Gazette and West Australian Times 8th September 1865, p.3.

In January 1859, just two months after his arrival, Bushell became an inmate at the Fremantle Lunatic Asylum for eight months (according to Surgeon George Attfield in his testimony at Bushell’s trial). Attfield described him as ‘very violent and at times did not know right from wrong’. And ‘he was insane – suffering from mania; he was incoherent and irrational. He was at times not conscious’.

Bushell was moved around: while at the Guildford Convict Depot, he threatened to kill a co-worker. After trying to escape several times while at the Albany Convict Depot, he was sent to Rottnest Island. His punishments included hard labour in leg irons, floggings, and solitary confinement on bread and water. 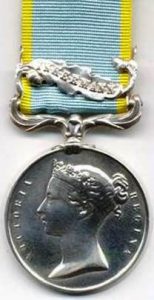 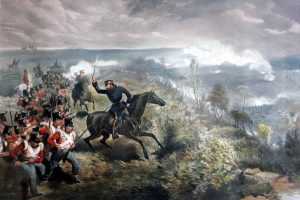 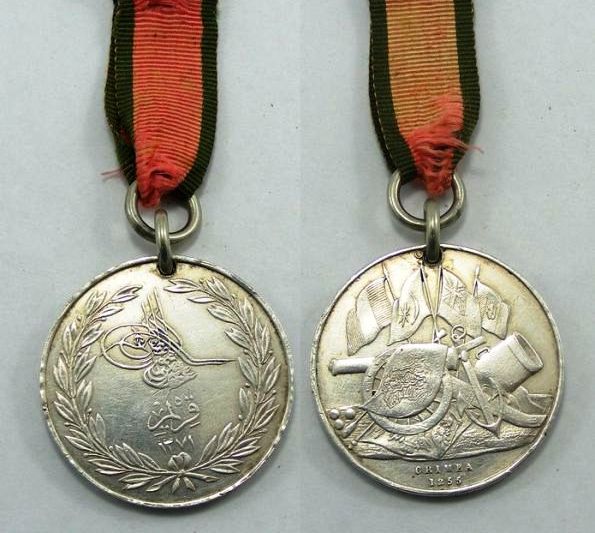 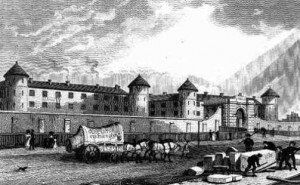 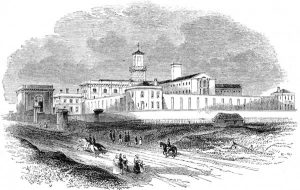 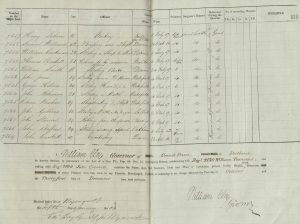 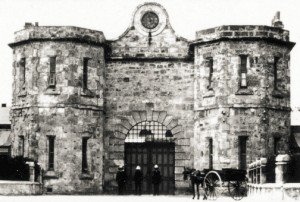