The tour group comprised three Australian and five English travellers, led by Ian Alexander. We were accommodated at the Dakkar Hotel in Balaclava. Manita Mishina, our Ukrainian guide, was fluent in English, Russian history and literature – a gem.

I was enthralled from the start: Kalamita Bay, the River Alma, Inkerman, Balaclava Redoubts, the site of the Charge of the Light Brigade (now a vineyard), site of the Thin Red Line near Kadikoi; Sevastopol fortifications; the Black Sea Fleet Museum; French, Turkish and British cemeteries; Balaclava Harbour and secret submarine tunnels; and a later historical landmark, the WWII Yalta Conference venue at Livadia Palace; the archaeological site at Chersonesus and St Vladimir’s Cathedral; a Khanate Palace and Dormition Monastery. A finale to the tour included a trip to Istanbul with a visit to the Selimiye (formerly Scutari) Barracks housing Flo Nightingale’s Museum; the Haidar Pasha British Cemetery; a city of ancient mosques and bazaars where the continents of Asia and Europe meet.

When I returned to my home in Western Australia I realised that a good many veterans of this war had found their way to WA, primarily as convict guards, but also as policemen, warders and gaolers, free settlers and even convicts.  With the help of many people, acknowledged below, I established a database of these men (and one woman). Initially the data was collected for Army pensioners, thanks to the availability of British Army service records from the findmypast website. However, it is hoped that future research will cover Royal Navy personnel.

If your person of interest is not listed on this website and you believe him to have taken part in the Crimean War, please click here to contact me.

Personal Acknowledgements
Kevin ASPLIN, for his advice, humour and amazing military indexes.
Sue BADDELEY [M S James], for publishing her book and thus expanding my identification and detail of military pensioners who served in Crimean War.
Philip BOYS & Roy MILLS, for sharing their work from E J Boys Archive.
Peter BRIDGE, Hesperian Press for his complimentary copy of The Veterans.
Marjorie BURTON for the loan of her books, CD-ROM databases and assistance.
Bevan CARTER and Marcia WATSON for sharing convict prison records.
Peter CONOLE, former WA Police Historian for his collaboration and articles as guest writer.
Larry CRIDER and Roy DUTTON for their advice on the Light and Heavy Brigades.
Glenn FISHER for his material on deserters.
Garry GILLARD for his very welcome and essential role as spell-checker/typo-spotter.
Wendy LEAHY for her assistance with Turkish Contingent and Cavalry regiments.
Jeanette LEE for her expertise relating to the Enrolled Pensioner Force.
Michael Hargreave MAWSON for articles and advice on medals.
Peter SEARLE for sharing his knowledge on the background of the convict ships.
Peter SHORT for sharing his transcriptions of Chelsea Pension transfers.
Chris WARD for responding so often and so quickly to my enquiries about South Australian cemeteries.
Crimean War Research Society Members, Staff & Editors of Journal.
WAGS EPG Special Interest Group Members.
WAGS Ships Project Captains. 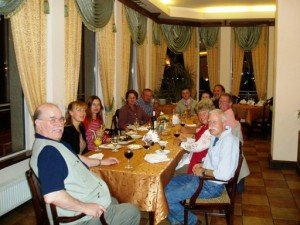 Dinner in Sevastopol with Tour Group 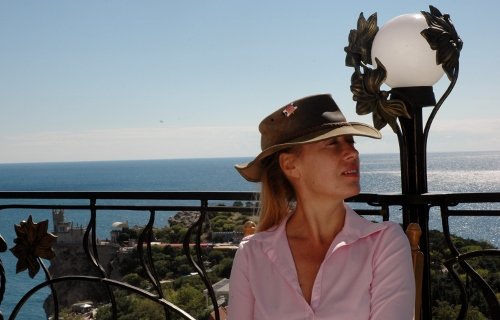 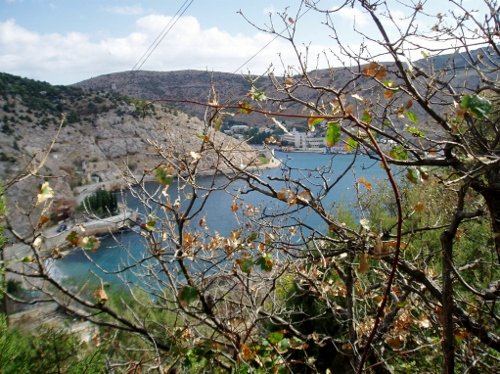 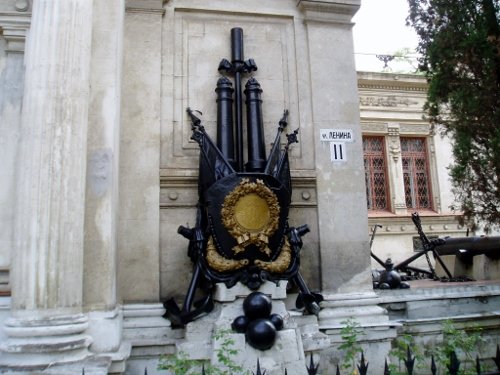 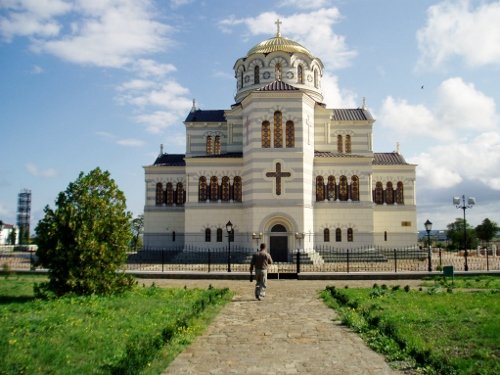